This song is not too difficult to play. But I’ll warn you ahead of time, it does have one bar chord.

Let’s Start Out With The Chords

If you want to play this in the same key as Elvis Presley, put a capo on the second fret. We’re going to play this without a capo for this lesson. The song starts out with a standard C chord. 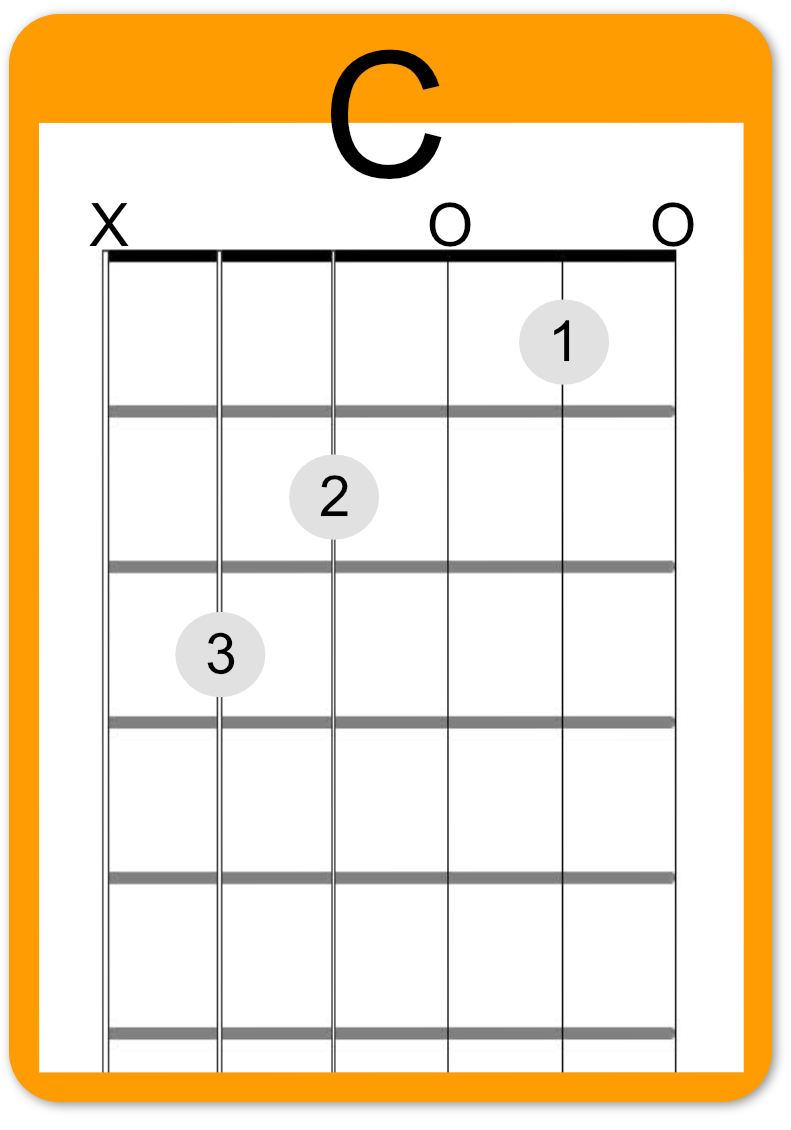 The next chord is a G. There’s a lot of ways we can play this chord. I’m gonna play the three finger G for this song. This is a little easier to transition to from C. Your second and third fingers just move down one string. Use your pinky on the first string. 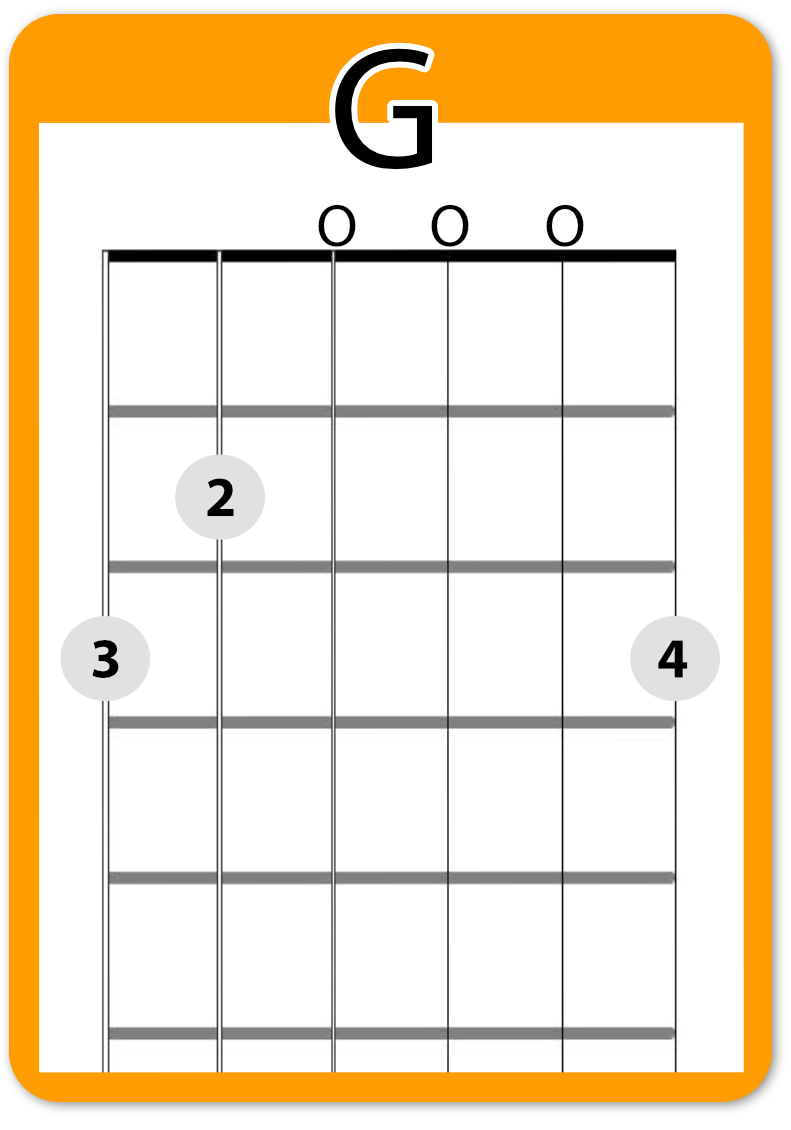 From here we’ll play an A minor chord and then an E chord. These chords are the same shape. For the E just move everything down one string. 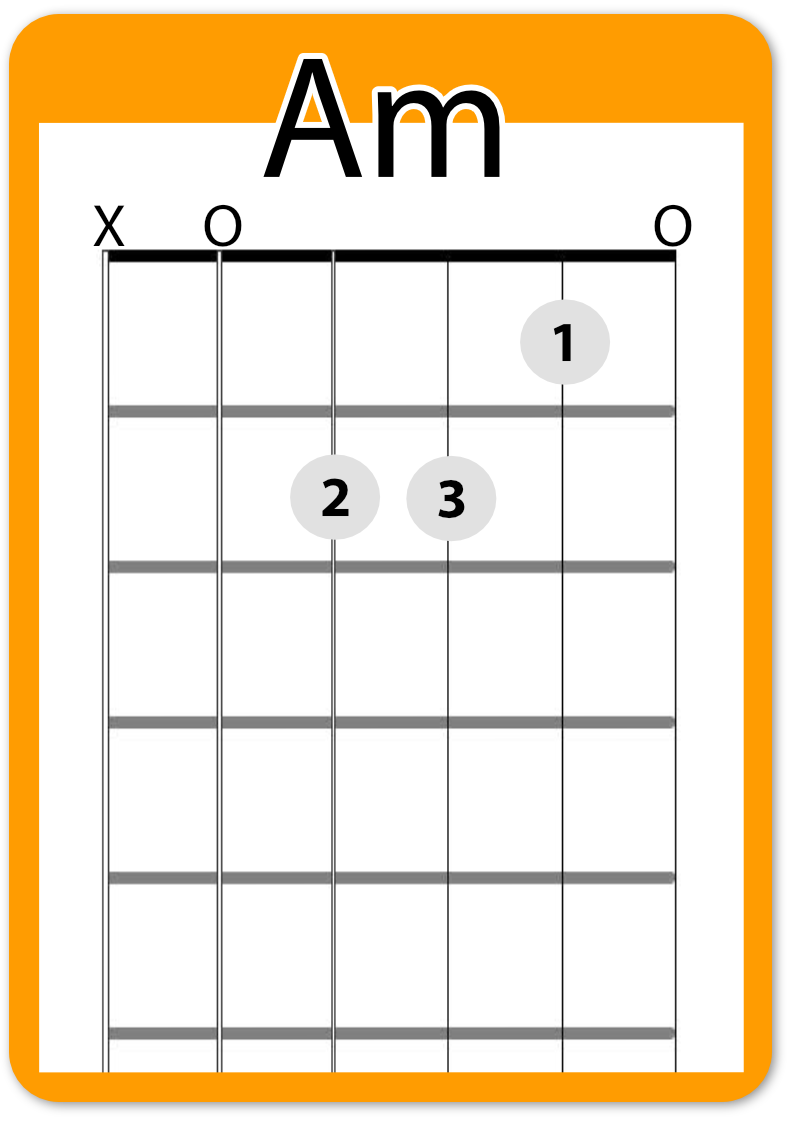 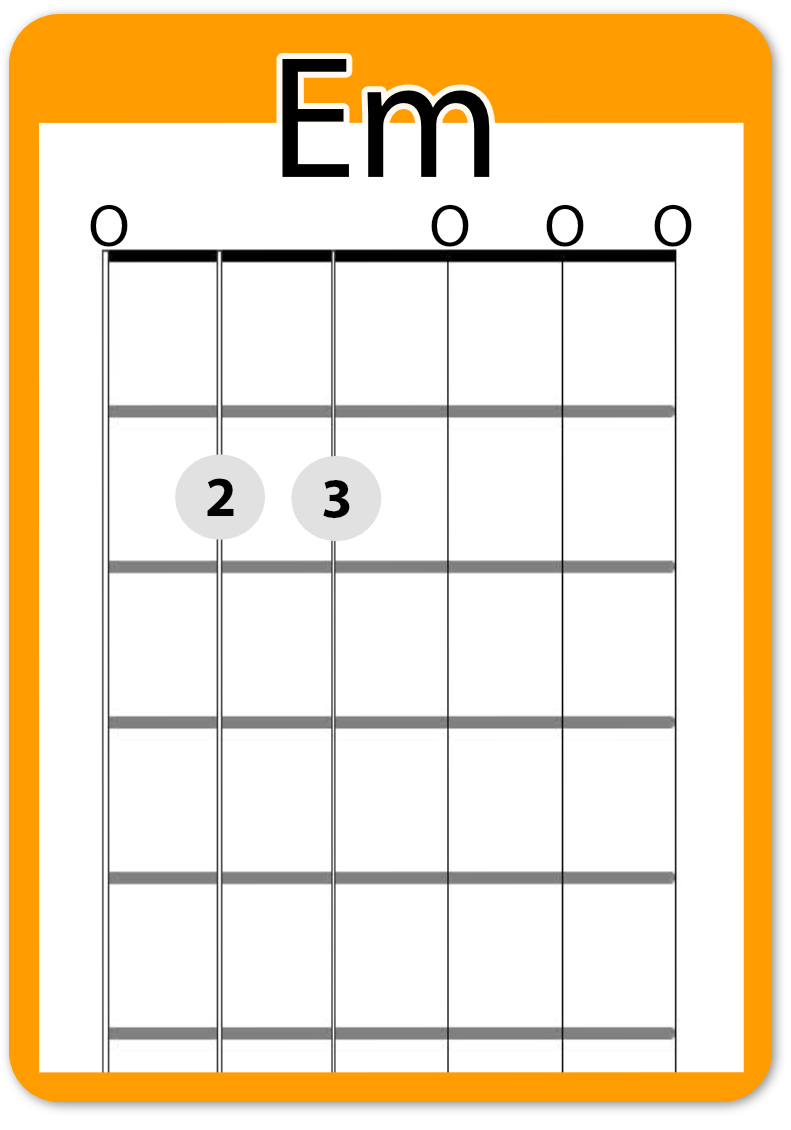 Now we move onto the F chord. I’ll be using a bar F. If you’re still having a hard time with bar chords don’t let that stop you from playing this song!Here’s an alternate F chord that you can use. So it’s just like the bar chord without a bar. 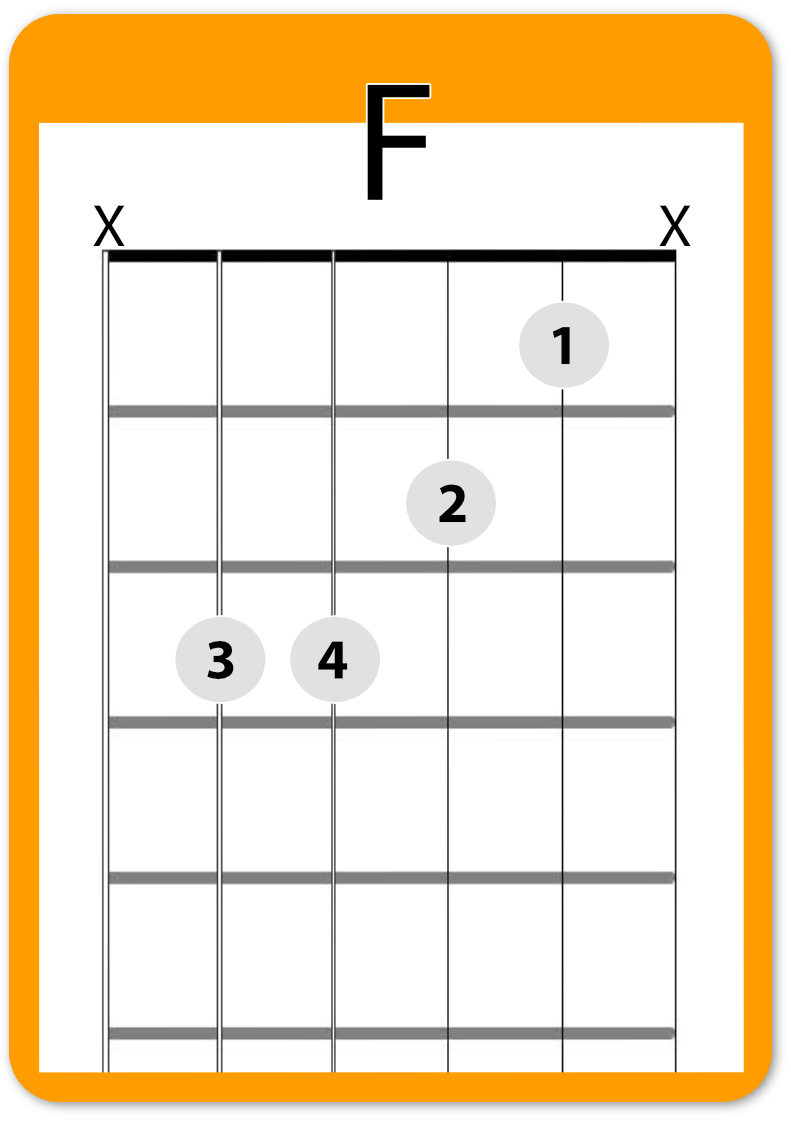 Note that you’re not playing the first or sixth strings. You can mute the first string by tilting your hand down a little to deaden the string. This takes a little bit of practice finding the right amount of pressure. So experiment with that.

The full version of the F bar chord looks like this. Don’t stress if you can’t play the bar chord yet. 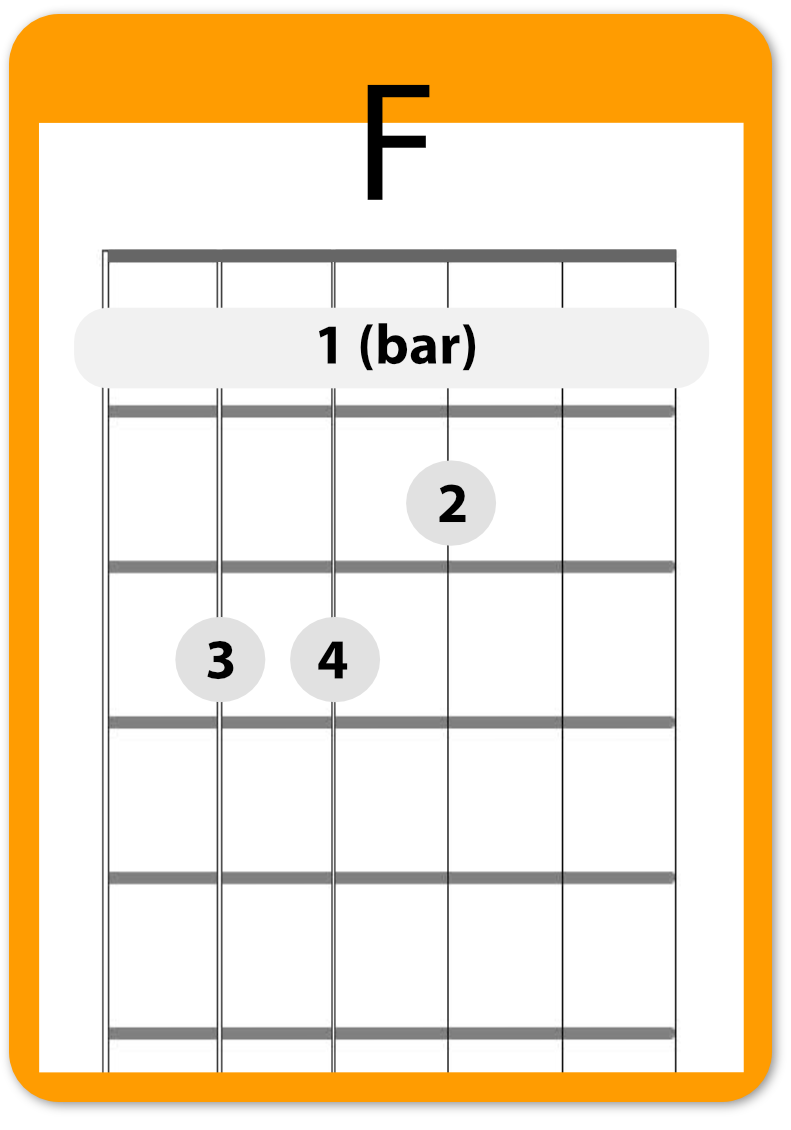 The B7 chord is a little tricky. You’ll use all four fingers while keeping the second string open. Here’s the best way to play this. 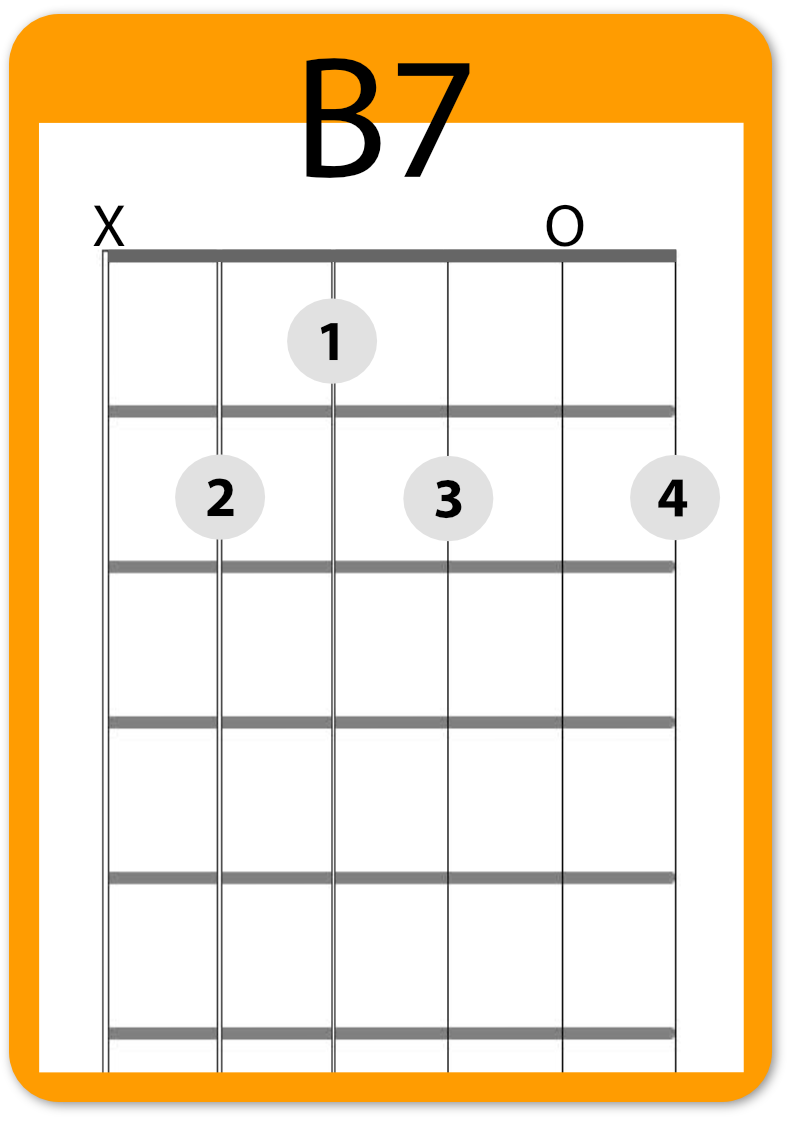 If you’re finding this difficult, try forming the shape and releasing. Form the shape again, and release. Do this a few times. It helps with your muscle memory. The A7 chord is much easier. I make it with my second and third finger (low to high). But I can’t just as easily use my first and second fingers. Just make sure the first, third, and fifth strings are open and ring clearly. 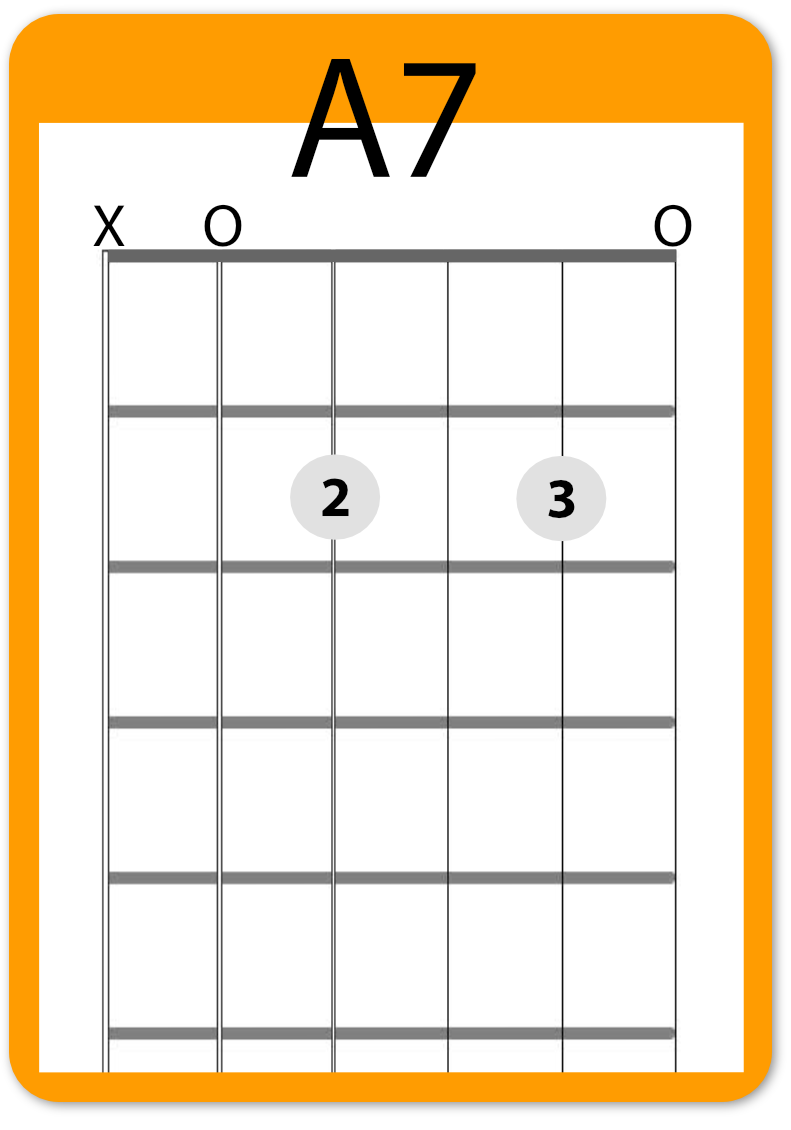 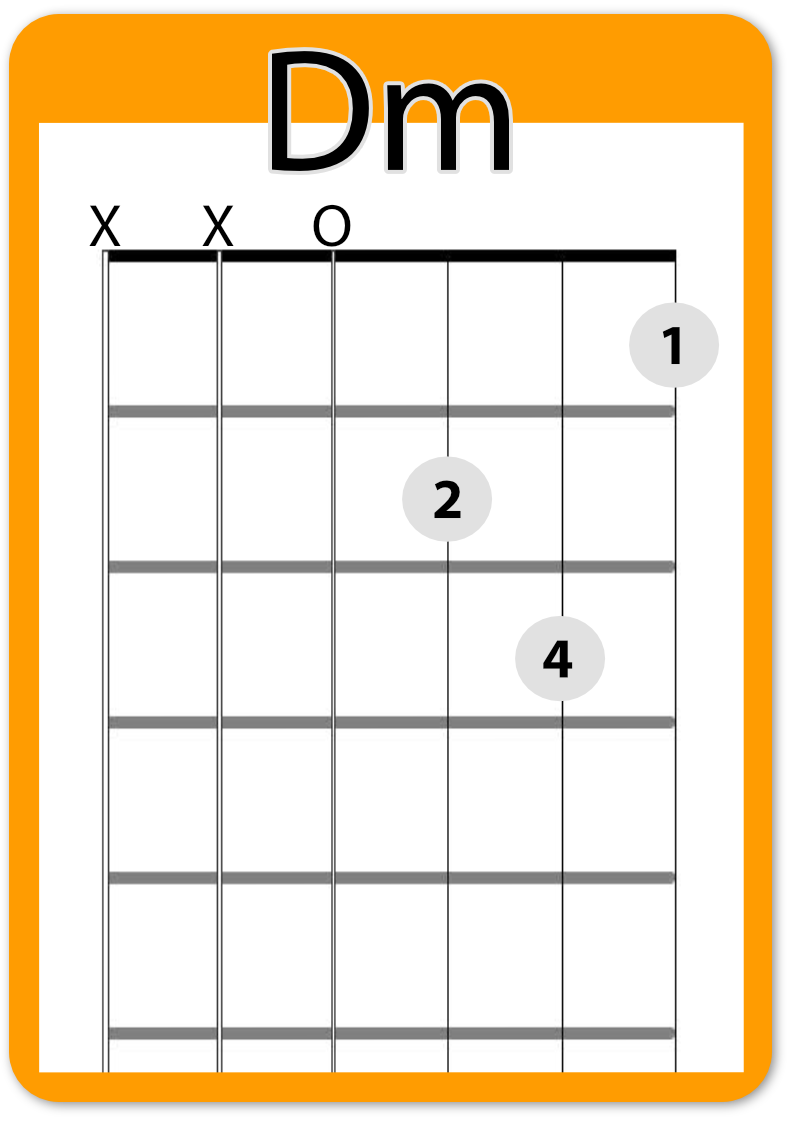 Now that you know the chords, here is the verse chord progression:

A good thing to do at this point is just practice those chords. If that’s challenging enough then just stick to that. You can start off with no strumming. You’ll fret the chord, press down and then go to the next chord. This could be your entire lesson for today.

If you’re ready to move on we can add in a simple strum. Go to 4:20 in the video to see the exact strum pattern to use.

Now let’s go through the bridge section. The song is pretty simple in format. It just has Verse-Bridge-Verse-Bridge, so there’s no other chords. Once you learn the verse and the bridge you got it!

There’s a bonus fingerpicking pattern you can use in this song. If you’re ready, check out 6:59 in the video for a detailed step by step instruction.